A NEW ERA OF ICONS From the beginning, K-Swiss has been driven by an entrepreneurial spirit and a steadfast pursuit of turning dreams into reality, starting when two Swiss brothers moved to California to create a footwear brand focused on tennis.

Introduced in 1966, the K-Swiss Classic was the world’s first all-leather tennis shoe and powered some of the best tennis players of the time to win major championships.

The legendary K-Swiss Classic, one of the most iconic and influential sneakers of all time.

Founded in 1966 by two entrepreneurial Swiss brothers who moved to California to pursue their dream of starting their own footwear company. Avid skiers, they drew inspiration from leather ski boots to create the world’s first all leather tennis shoe. Since then, K-Swiss has powered some of the world’s best tennis players to major championships. But the sneaker has also earned a place as one of the style icons of our generation, worn casually in country clubs and just as fashionably on city streets.

Meet Our Other Partners 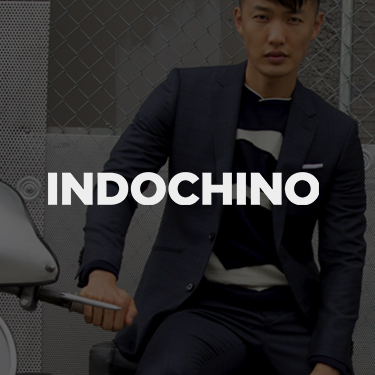 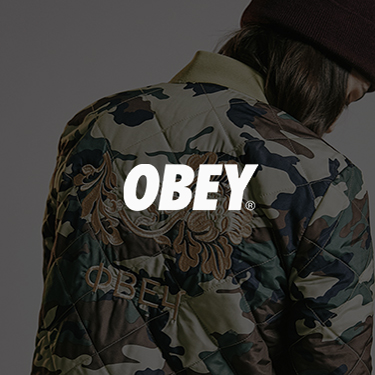 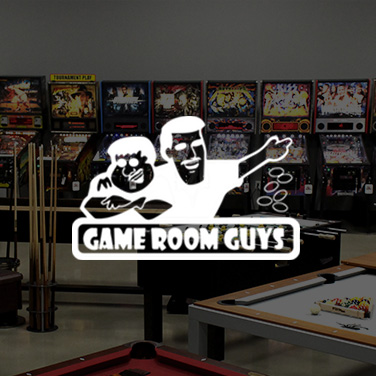 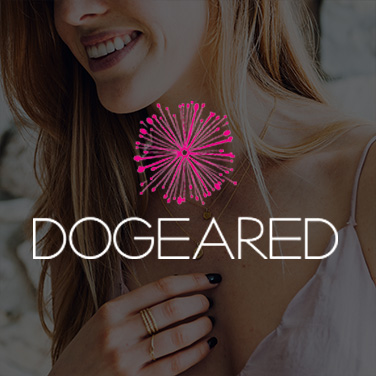 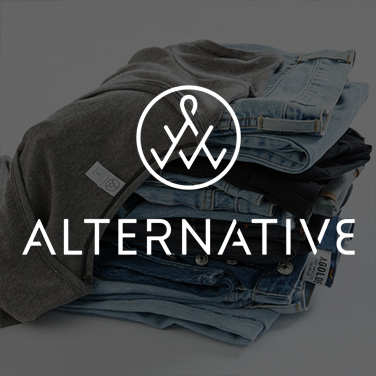 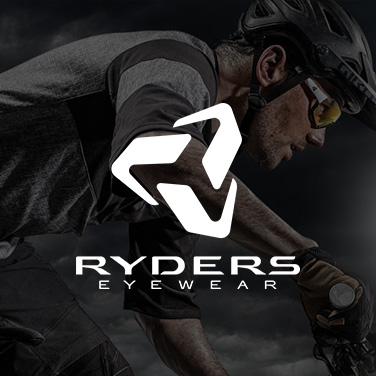 Find out about our partners success with a little Soulpepper.

GET RESULTS NOW
Go to Top